Statement condemning Gregory Campbell MP utter disgraceful comments on his Facebook page “at its BLM worst” comments simply do not belong in any discourse in our community.

On Sunday 31 January 2021, Gregory Campbell posted on his Facebook page complaining that the BBC show Songs of Praise Gospel Singer of the Year featured only black singers and presenters, describing it as the “BBC at its BLM worst”. It is both astonishing and shocking that Mr Campbell watched this deeply moving edition of Songs of Praise, full of love and praise for God, and saw only skin colour. Is he uncomfortable watching a programme where Black British people and culture are celebrated centre-stage? Did he think the BBC was racist when other programmes – night after night, decade after decade – only featured white people? We call upon Mr Campbell to provide any evidence that the five singers were there on the basis of anything other than their obvious skills, or that the three judges were selected for their skin colour rather than their expertise.

Mr Campbell’s statement is not a trivial matter; it is deeply irresponsible. It is deeply worrying that Mr Campbell can confidently display such clear bias, apparently without fear of challenge or accountability. Given his role as an elected representative and public servant, Mr Campbell’s statement cannot go unchallenged; the potential costs are too high. Just weeks since the horrific attack on the Belfast Multicultural Association, it is alarming that a political leader thinks it appropriate to use this kind of race-baiting to secure some sort of perceived political advantage, regardless of the consequences.

Black and ethnic minority people are not ‘other’; they are equal citizens in an increasingly diverse country, including in Mr Campbell’s constituency. He needs to withdraw his ignorant and insulting post and make a full public apology to the Black and minority ethnic community of his constituency and beyond.

But on its own, that will not be enough. Mr Campbell’s statement shows contempt for The Executive Office’s professed vision of “a united community, based on equality of opportunity, the desirability of good relations and reconciliation – one which is strengthened by its diversity, where cultural expression is celebrated and embraced and where everyone can live, learn, work and socialise together, free from prejudice, hate and intolerance.”
As First Minister, Arlene Foster is responsible for advancing this vision. As Mr Campbell’s party leader, we expect her to ensure that he is held accountable for his words. Failure to do so will mean the words of that Executive vision will ring hollow. Meanwhile, we commit ourselves to challenging racism and building a society that fully respects and celebrates diversity.

This is how to be an upstanding anti- racist and proactive in promoting unity and respect for difference. Thank you so much to the 1466 people who have already endorsed our statement at this point. Please keep on sharing. #trueAllyship  #choosetochallenge  #ChoosetobeBetter
https://docs.google.com/…/1FAIpQLSdBSPlY6DWRE7…/viewform
—————————————————————————————————————————————————
A massive thank you to everyone who have taken the first step to challenge racism and bigotry in Northern Ireland.
We have received more than 3000 signatures endorsing our public statements condemning disgraceful comments made by Gregory Campbell MP East Derry/ Londonderry Constituency
We have also received wide media coverage on this issue. An indication that people, communities and media are beginning to grapple with the fight against racism, prejudice, negative stereotype and assumptions towards black and Minority Ethnic people in this country and beyond.
These are positive signs that change will happen if we continue to speak up and speak out. If for any reason you missed our statement, you can access it here;
https://docs.google.com/…/1FAIpQLSdBSPlY6DWRE7…/viewform
Thank you and keep choosing to challenge
#ChooseToChallenge
#bepartofthechange #allyship #ChooseToBeBetter
#trueallyship #ChooseToChallenge #standuptoracism 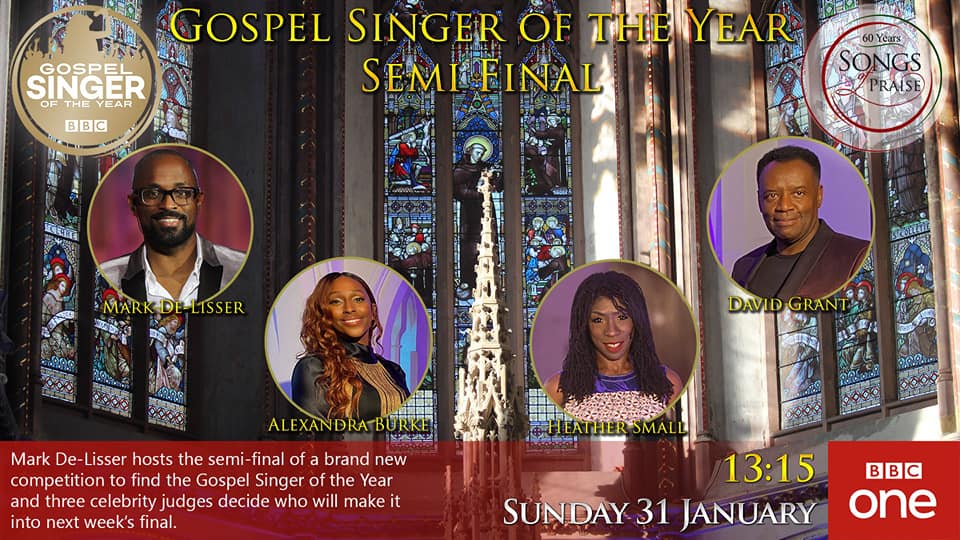