The North West Migrants Forum is marking the first anniversary of George Floyd’s death with a series of events in Derry/Londonderry. The event schedule includes the launch of an online book of remembrance and an online memorial service that is taking place on the 25th May at 7:30pm- 9pm, that will be live streamed through the NWMF Facebook page. Confirmed guest speakers for the memorial service include Bishop of Derry; Donal McKeown, Dr Umar Al-Qadir, Chair of Irish Muslim Peace and Integration Council; Colum Eastwood, leader of the SDLP and Brian Tierney, Mayor of Derry City and Strabane District Council.

NWMF is also asking members of the public to light a candle at 9.25pm after the online memorial service and display it on their windows in memory of George Floyd.
They are then encouraged to share a photo of their candle on social media, tagging the NWMF and using the hashtag #uniteaganistracism.

Mr Floyd, a 46 -year-old black man, died while being restrained by a police officer Derek Chauvin, sparking protests across the world, including two that took place in Derry/Londonderry and Belfast, on June 6 2020.

Chauvin has been found guilty of all charges against him, including second-degree murder, following less than a day of deliberations by the jury in his three-week trial. 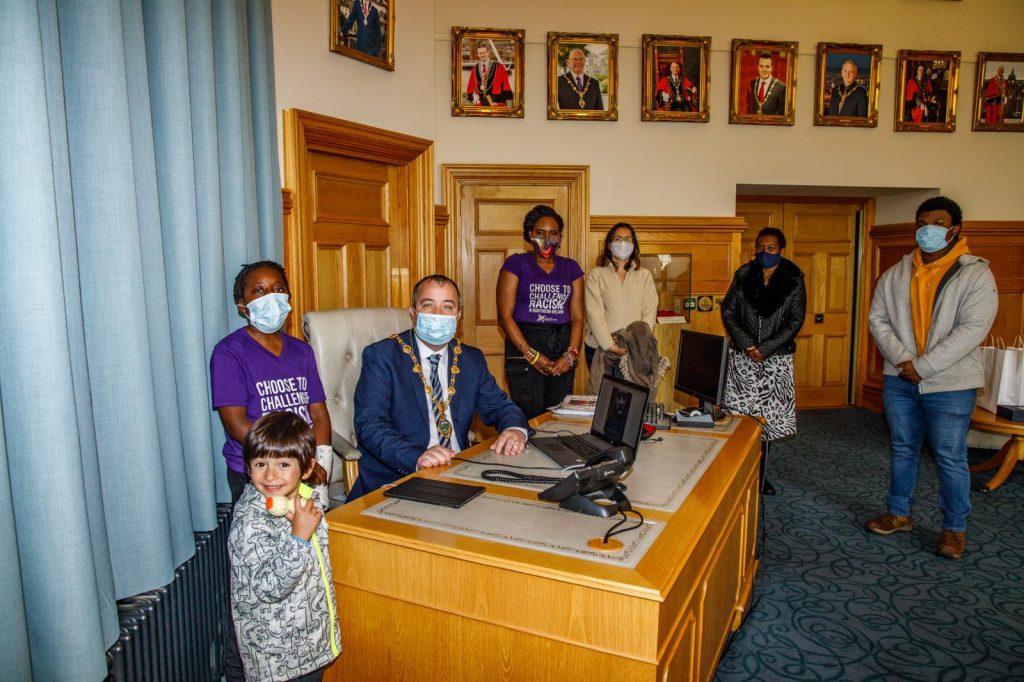 “The anniversary is an opportunity to stand shoulder to shoulder with George Floyd’s family and friends to say that racism and police brutality are completely unacceptable. I would encourage people to sign the book of condolence opened by the North West Migrants Forum to send out a clear message that our region will not tolerate discrimination and prejudice in any form.”

Lilian Seenoi-Barr, Director of Programmes at the North West Migrants Forum said, “It’s hard to believe that it has been a year since the brutal murder of George Floyd in America, a tragedy that should never have happened.

The anniversary of Mr Floyd’s death is very timely for us here in Derry/Londonderry as the PSNI has just released its most recent statistics on hate motivated crimes in NI and the report is grim. There is an increase of 7 Racist hate crime incidents and crimes have increased by 5. Unfortunately, the current statistics are just the tips of an iceberg of a much bigger problem the biggest issue that since the disproportionate policing of Black Lives Matter protest last June relationships between BME people and the PSNI have been severely damaged. We have been supporting victims who have told us that they feel let down by the PSNI for failing to take hate crime seriously. There has been no concrete action taken to prevent racism from happening again once it has been reported and with inadequate investigation leading to no convictions, the trust in the PSNI is in its all time low.

It is also worth noting that Northern Ireland is the only part of the UK, which does not have specific hate crime legislation. We need public support to call on the minister for justice to implement the 34 recommendations made by the independent hate crime review conducted by Judge Desmond Marrinan last November.

Last June we witnessed the city of Derry/Londonderry join together to overwhelmingly reject racism. They sent a strong message that migrants and our new citizens are welcome here. We ask that you do not tire. Stand with us again because if this last year has taught us anything, it’s that when communities mobilise, change happens.

We must continue to work together to stamp out racism and hold accountable the structures and systems that have allowed such heinous acts to continue to occur. This
includes the PSNI and the NI executive just as much as the powers that be in USA. So let us connect, unite and be the change that we want to see within our communities, towns and cities. We thank you for your support.”

The North West Migrants Forum was founded in February 2012 and is committed to promoting equal opportunities and protection for people of different ethnic backgrounds in Northern Ireland.

To sign the online book of remembrance, visit: https://www.nwmf.org.uk/george-floyd-one-year-anniversary-book-of-remembrance/

For more information on the NWMF and the work it does, visit  http://nwmf.org.uk . 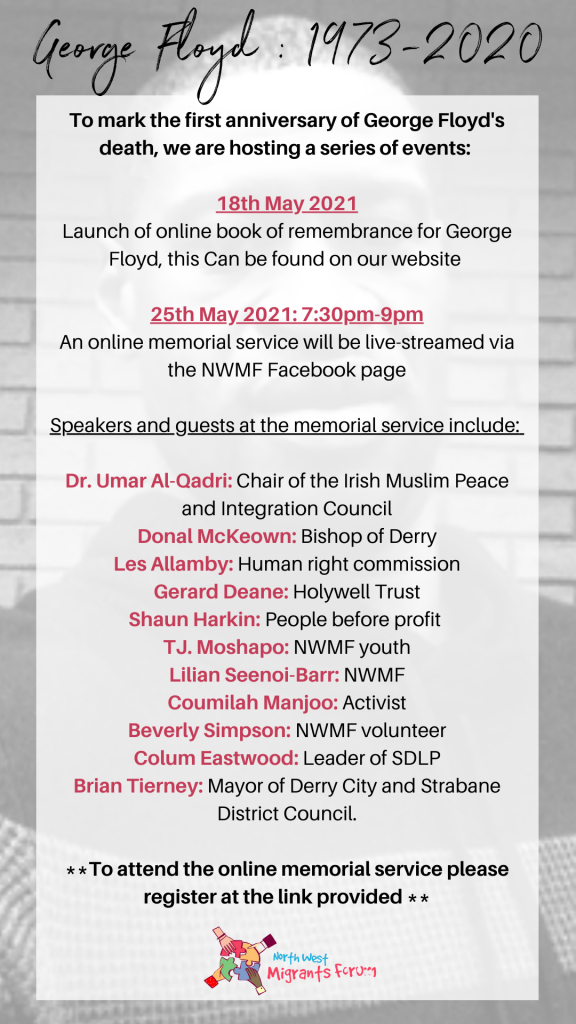 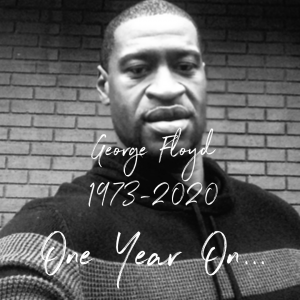 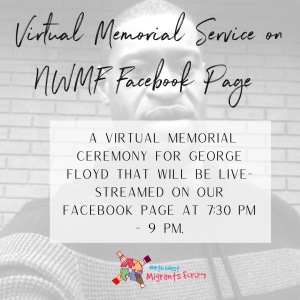 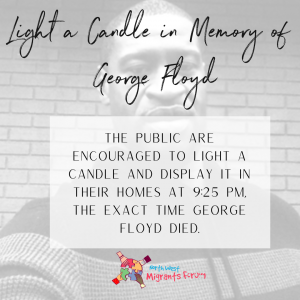 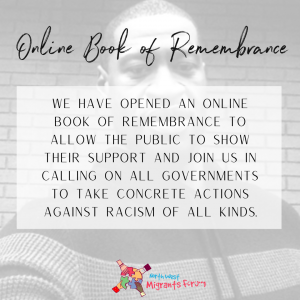