The International Day for the Elimination of Racial Discrimination is a day organised by the United Nations which aims to stop people being discriminated against because of their race. 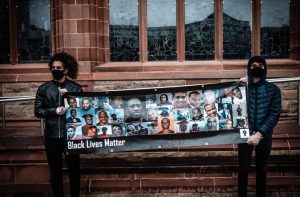 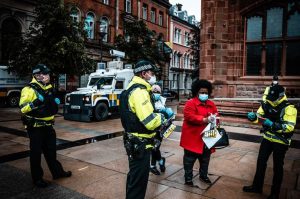 Whilst it is important to recognise the amazing work that has been done to start putting an end to Racism, we cannot ignore the facts. Many people throughout Northern Ireland  are still racially abused on a daily basis.
In 2020- 2021 there were increased in numbers of racist attacks on ethnic minority groups here in Derry . From the disproportionate and aggressive policing of the Black Lives Matter protests (on  6th June 2020 ) to the Hate Crime Arson attack on Belfast Multi-Cultural Association  in January 2021.
It has become even more evident that days like International Day for the Elimination of Racial Discrimination are absolutely necessary as the fight against racial discrimination continues.
But today cannot  not only a recognition of the need for others to act,  we must all pause and reflect on ourselves, our  organisations and our actions.
We call on people and Communities across Northern Ireland to renew their commitment to listen, stand up, speak out, and actively combat racism and racial discrimination.
Racism and racial discrimination against anyone of us hurts all of us.
Background
The International Day for the Elimination of Racial Discrimination was established six years after an event, known as the Sharpeville tragedy or Sharpeville massacre, which captured worldwide attention. This event involved police opening fire and killing 69 people at a peaceful demonstration against the apartheid “pass laws” in Sharpeville, South Africa, March 21, 1960
#ENDRASICM  #blacklivesmatter  #racialequality  #northwestmigrantsforum #nwmf 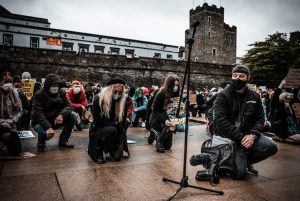 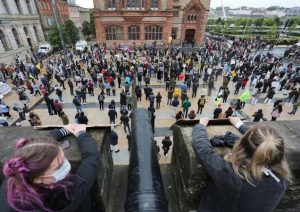