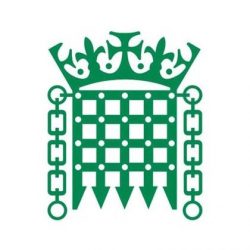 In April of this year, the North West Migrants Forum partnered with several other BME led, grassroots organisations from across Northern Ireland to respond to two UK government consultations that were published in March 2021.

Collectively, the groups provided written evidence to the NI Affairs Select Committee Inquiry on ‘The experience of minority ethnic and migrant people in Northern Ireland’.
The focus of our submission specifically was on the personal experiences of the minoritized people who took part in a number of focused group discussions, organised to help gather representative and rigorous evidence. The submitted evidence, which was entitled “Our Experience – Our
Voices”; draws attention to a number of key areas where racial inequalities are prevalent. This includes representation, experiences of asylum seekers, safety concerns and barriers to accessing equality of opportunities in workplaces.

In total, we had 120 participants who shared their personal stories with us, and in turn entrusted us to put their lived experiences into words and submit them as evidence. We want to say a massive thank you to each of them. We know it was not an easy process having to remember and relay experiences such as these but we are grateful and so are the generations coming up behind us.
Through this process we remember and reiterate the importance of standing up and speaking out against the injustices that are still very much evident and alive in NI today. Therefore we are eager to use this as an opportunity to share our personal experiences with allies who genuinely want to see change happen. We hope that the parliamentary committee will use the information we have provided to actually take concrete actions in tackling racial inequalities and racism in Northern Ireland.

“Our Experience – Our voices” draw attention to a number of key areas where racial inequalities are prevalent, including representation, experiences of asylum seekers, safety concerns and barriers to accessing equality of opportunities in the work place.

We have attached 2 documents below for you to view.

Firstly a summary document and secondly a full comprehensive detailed document of our full submissions.

“ If you go to any hospital in Northern Ireland, and talk to any ethic minority doctor, nurse or pharmacist, and ask if they’ve ever been subjected to any racial stress or abuse from colleagues or service users, all of them would say “yes, on a daily basis.” These are traumatizing things, and so demoralizing.

When you wake up in the morning, and put on your uniform to go and help, and the very same people that you help disrespect and abuse you. And then you get it from your colleagues as well, it’s heart-breaking!” 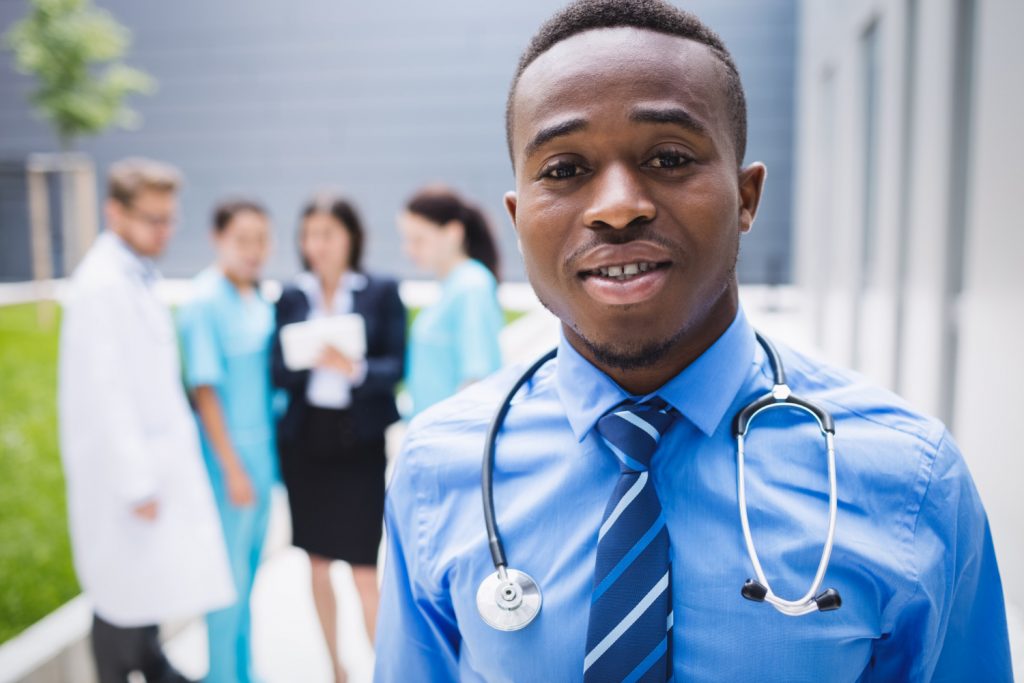